The Hidden Blessings of the Common Core 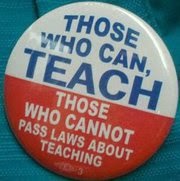 It's been a long year and half. Has it really only been that long? I first learned of the Common Core State Standards Initiative in January 2013. After a few months of deep research, becoming even more of an education advocate than I already was, and deep prayer, we pulled our oldest child in April 2013 to homeschool him. His little brother followed soon after.

So as much as I'd love to see Common Core, high stakes testing, school ratings, charter schools and all the other garbage I've learned in the last 18 months gone....it has not been without it's blessings and good points.

Like I tell my boys, repeatedly, you can choose to have a good day or a bad day.

I choose, in the face of all the nastiness that has come with this journey (and I do mean nastiness, I'm looking at you LABI and Stand for Children, Senator Appel and many more) to find the joy. Here is what I've found on this journey:

*People are amazing. Both bad amazing and good amazing. But overall, in spite of what you read in the media, most of these parents who are fighting so hard for the simple RIGHTS they are afforded, are good people. They are not raving lunatics from fringe sect groups. They are you and me. Every day Americans. Some are Tea Party, some are liberal, and every group in between. There are parents of every color, race, creed, religion, financial situation, coming to the table now. People who previously had NO clue how the education system worked are reading, learning, going to school board and state meetings. Children are going to their state capitol's to see how this all works! People are standing up, and taking BACK what is rightfully theirs...control over their child's education.

*I've had some great opportunities. I've had the chance to be on several national news programs because of this, which would've never happened to a plain old mom like me! I wish I hadn't had to be on them, but I don't mind being a voice for those who feel they can't speak up.

*I've had teachers AND parents tell me they need help to speak out. Teachers are scared, y'all. This isn't trivial. Yes, we can say they need to stand up and speak out, but it's really hard when someone feels their job is on the line. These are crazy times we live in, and it's a lot to ask someone to risk food on the table to speak up. I really feel for our teachers, I do. I was one, I feel you.

*I have learned my children are pretty darn awesome. Even when they drive me nuts, I learned I can indeed be with them pretty much 24/7 and the world will not spin off it's axis. I have a wonderful husband who helps out a lot, and in the end I see my children are learning so much and we are becoming stronger. Don't get me wrong, there are plenty of days I cry and ask myself, why!? But all that really does is strengthen my resolve to help get our public schools to a better place so that maybe one day they can return. Will they? At this current rate, no. Never. But I still want to help save the future of public education for my grandchildren and beyond!

*I have learned so much myself!! I have learned many things I was NEVER taught in school, particularly history. Things I don't think they taught even when I was in school, and I KNOW they do not teach now. Since my children do not have to stress over tests or "Passing", we can take the time to truly learn a subject, dig in deep and study the basics and cornerstones of a good education. 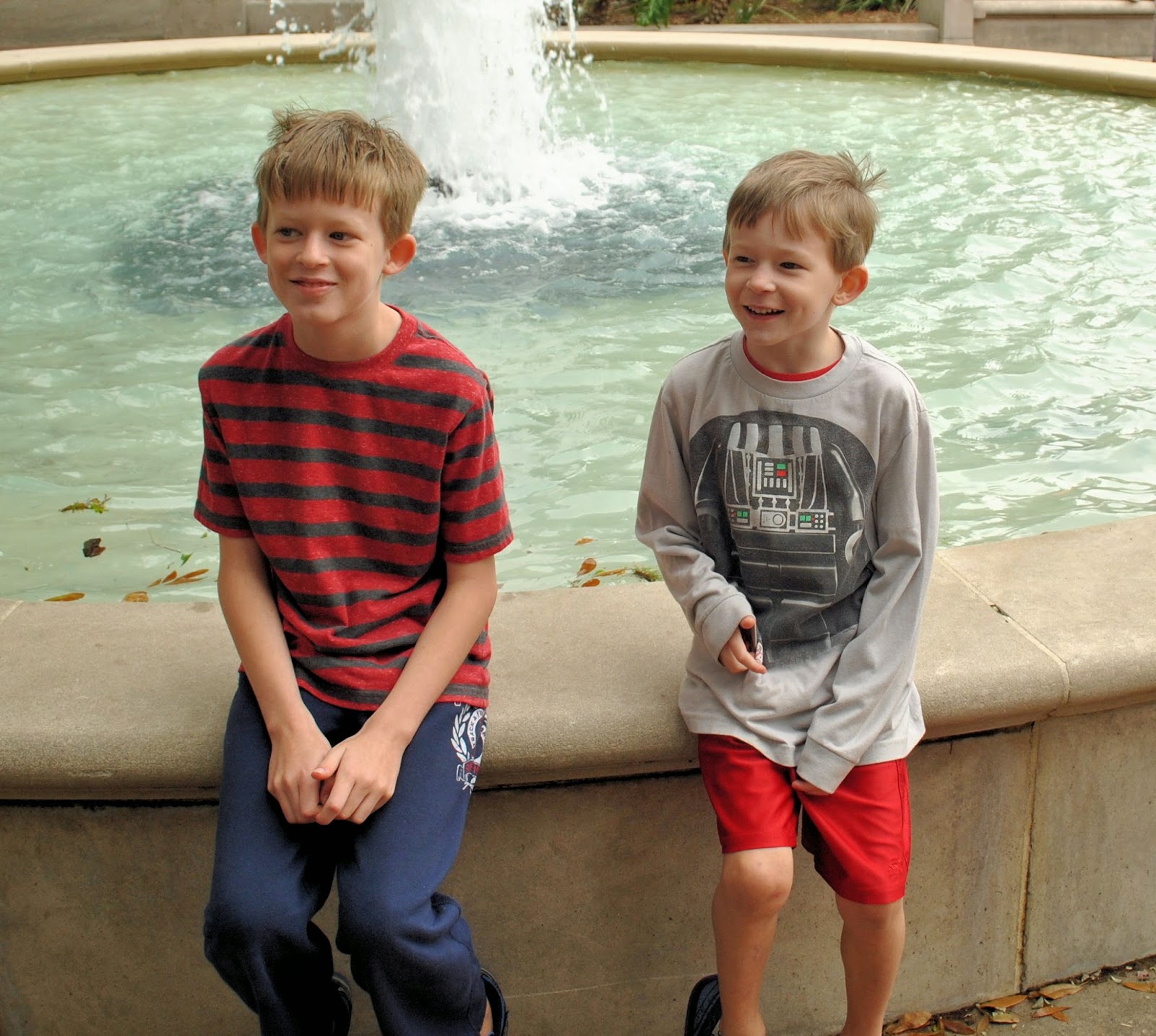 *I've learned patience. This is a big one for me. My husband says I'm horribly impatient, and I am. Since he is also agonizingly PATIENT, we are fun sometimes! One of our friends says of my husband, "Your patience makes me impatient!" That was my only concern my husband had was my patience level. Well, it's certainly been tested but friends have remarked I'm far more patient than I used to be. I have had to be patient with my children, legislators, new people who discover the Common Core, new homeschooling families, strangers who question our education choices, and myself most of all.

I could probably go on and on, but you get the picture. Life is all about perspective. So while this may be a big, ugly, monster on top of our education system...in the end, I promise it will pass. It will be another set of standards with another set of initials, followed by another set of assessments. Until we truly regain the true meaning of education which is to impart knowledge and light the fire of learning in students....and until we move away from this culture of workforce training and test taking....we won't be rid of this beast. It just won't happen. Maybe your kids are fine in the Common Core. That's great...but not all are, and I refuse to ruin the love of learning for 29 students because 1 in a class gets it.

Sorry, the teacher in me just won't let that fly.

So I will keep going, albeit at a lesser pace this year. Since my children are not in the classrooms anymore, I now focus on the homeschooling aspect of it. Because mark my words homeschoolers....

Traveling Through History with Doctor Who--Win a copy!

I've been very busy the past few weeks getting ready for a new school year, getting started in our new semester of homeschool co-op and oh, writing an entire semester of a history curriculum! What started as a simple idea to make history more fun (and to use an excuse to rewatch a bunch of Doctor Who episodes) turned into a huge project that I am loving!

I have put together a full semester history course for the Doctor Who fan! Now, I like to call it a supplement, because I do not want the pressure to be someone's sole history resource. Also, the state laws vary, so it is up to each family to look and decide how much more they need to do with this course. But the potential to really dig deep is there. 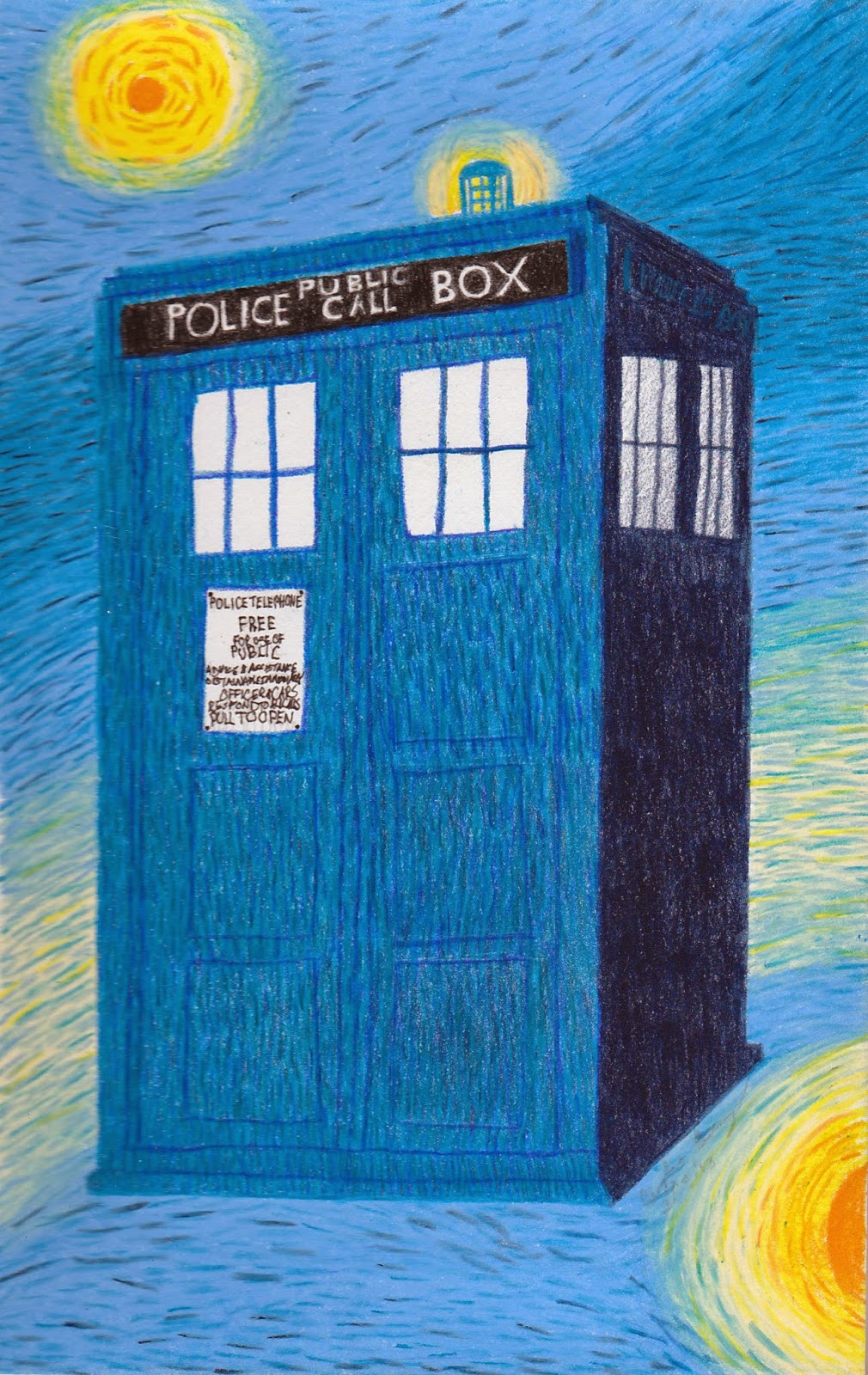 So what is it? Allow me to explain! There are several aspects.

So how you use these options are totally up to you! I've created them to be used separately, together or aspects of it used together. The Doctor Who fan community is an awesome group of people and to me, it really is a great motivator. It is loved by children and adults, it knows no political, religious, racial or cultural bounds. Doctor Who can connect a wide variety of people. Learning history in this way is a wonderful way to encourage children to explore their world and past. History doesn't HAVE to be boring!!

Traveling Through History with Doctor Who is designed for students in 6th grade and up. The reason for this is the topics dealt with such as war, death, and ethical/moral dilemmas can be harsh and difficult. History isn't always pretty. However, I do also have a companion (hehe) program called Little Whovians for younger students. I encourage you to look them both over and decide which one is best for your student. A free sample of TTHWDW is on my TPT store and is completely free. Little Whovians are also free and will always be free. They are uploaded per lesson and can be used totally independent of the main curriculum.

So, now for the fun! How would you like to win a copy of the download PDF curriculum? Well, check out this RaffleCopter giveaway and enter to win! Super easy ways to enter and get your hands on this awesome curriculum for FREE!

a Rafflecopter giveaway
Posted by Amy at 12:00 AM 16 comments: